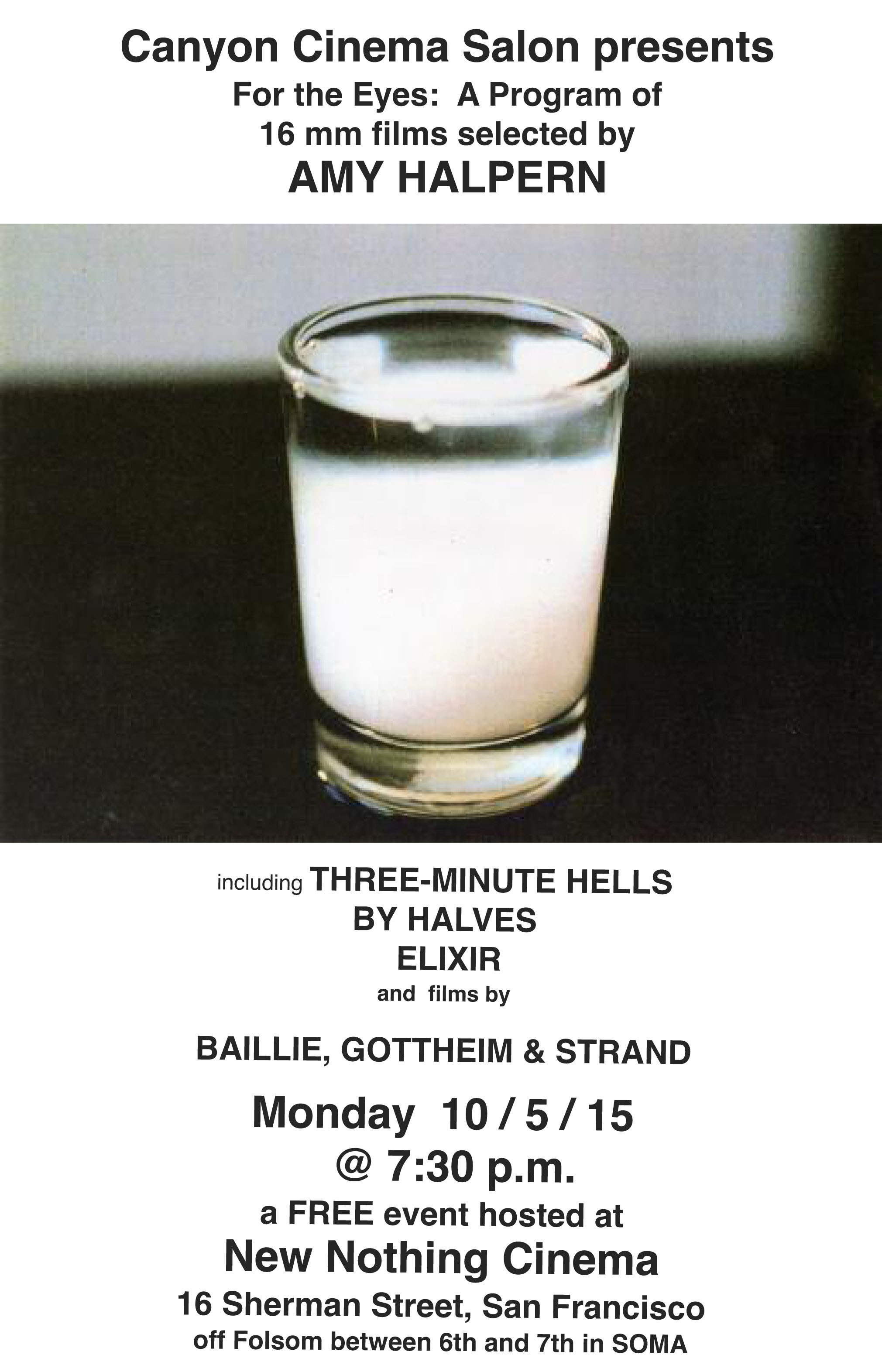 LACMA is proud to host the premiere of the Academy Film Archive and The Film Foundation restoration of experimental filmmaker Chick Strand’s crowning 1979 work. The film starts as a series of interviews with five women artists and thinkers and their perspectives on trying to fit their ambitions and talents into a world that doesn’t quite have a place for them. It’s almost an origin story, with a group of female protagonists who will change the world; and Strand’s allusive, dreamy filmmaking quickly departs from the conventional and takes us inside the heads of the camera subjects (and the filmmaker).

In conjunction with Film Independent at LACMA.

After nearly 35 years apart, the seven-member collective re-formed, and it’s staging its latest installation at the Young Projects gallery in West Hollywood through Aug. 9.

Read more from the LA TIMES article about the event. 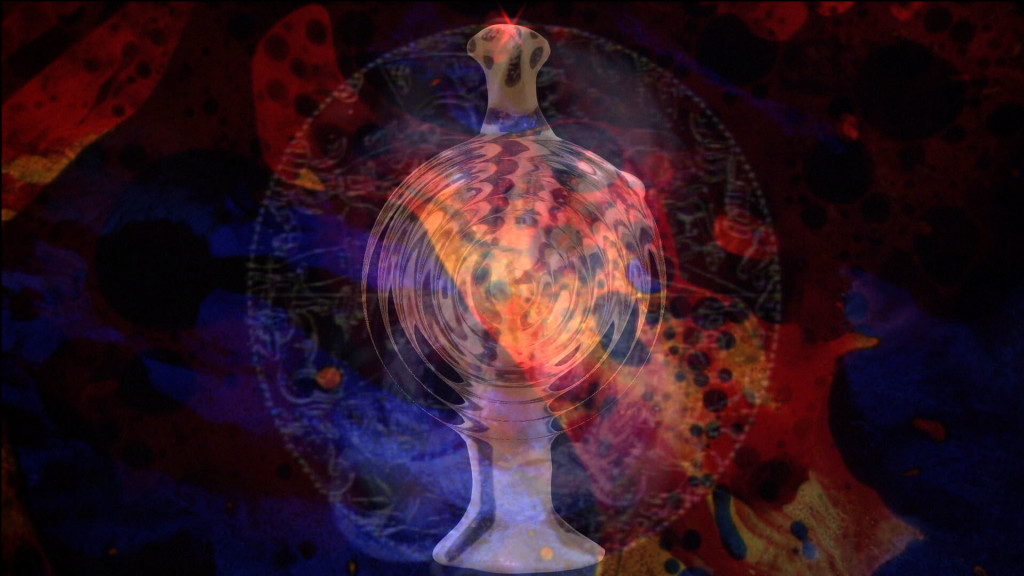